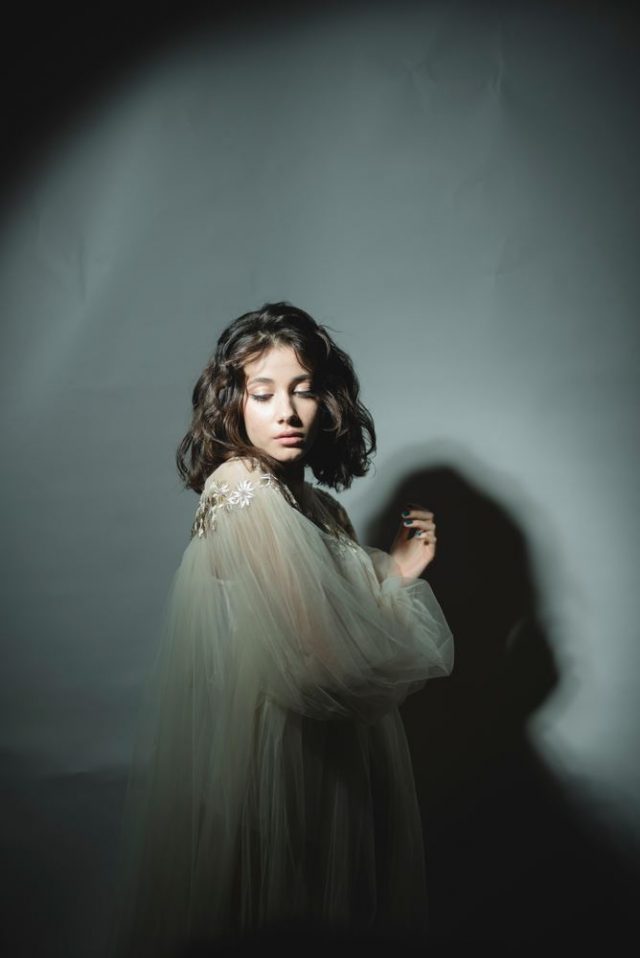 A serious drama flared up in the city of Borovichi in the Novgorod region. One of its participants was the 12-year-old schoolboy Alexey and the 39-year-old mother of his peers. Natalya, that’s the woman’s name, sent the boy several voice messages with threats that the boy allegedly offended her child on social networks. It all started with the fact that a post appeared in the local VKontakte public. In it, an unknown person noted that a schoolgirl infuriates him, because she “thinks she is the smartest”. 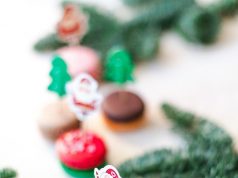 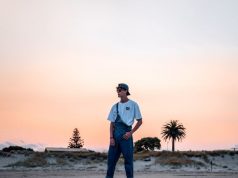